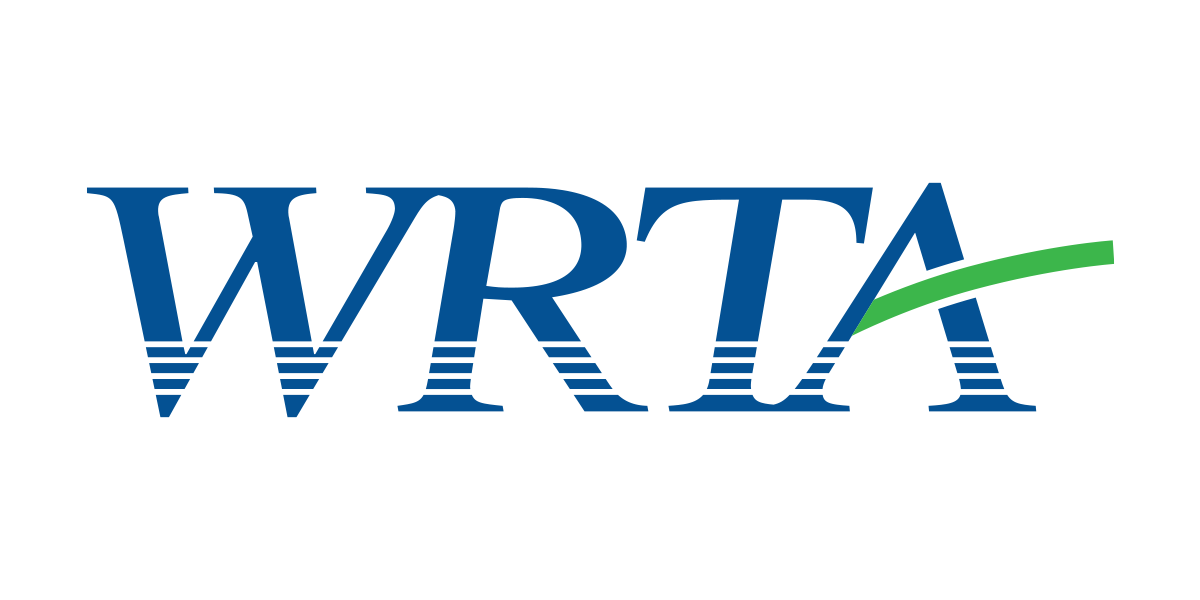 The Ohio Department of Transportation (ODOT) has announced a grant that will enable the Western Reserve Transit Authority (WRTA) to begin Fixed Route bus service in Trumbull County on March 2, 2020, with up to six routes serving the greater Warren area. The grant also provides funding for several other WRTA initiatives in both Mahoning and Trumbull Counties.

WRTA already operates the Warren Express route, which runs from Federal Station in downtown Youngstown to Courthouse Square in Warren. This route is being expanded and now will serve the Kent State University Trumbull branch as well.

The new Warren Fixed Route buses would all be accessible to riders traveling the Warren Express route, so there will be a seamless connection between them. Fares for the Fixed Route buses in Warren will be the same as other WRTA routes.

Maps and schedule information for the new Warren routes will be posted on the WRTA website soon.