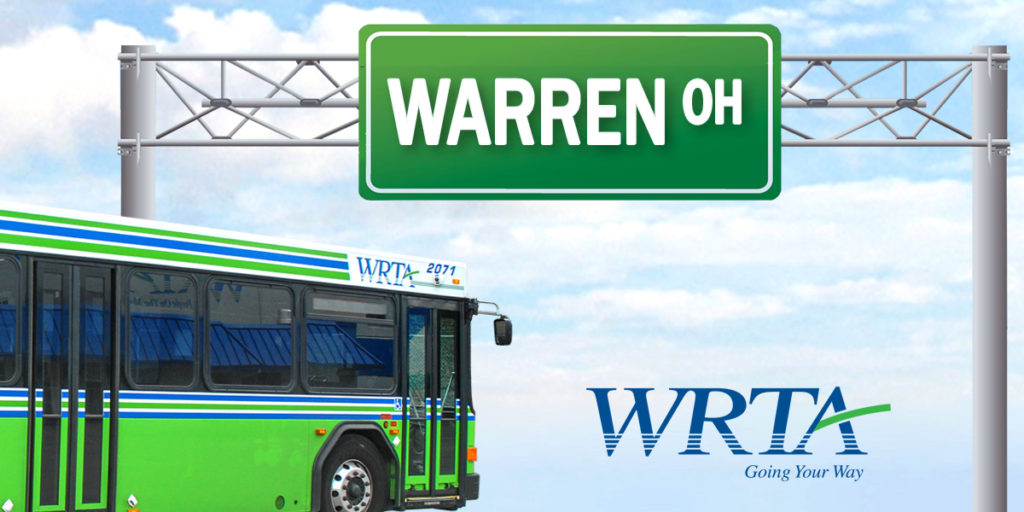 Modified Fixed Route service has returned as of Monday, May 18. All Warren routes and schedules remain the same.

Thanks to funding from a State of Ohio grant, WRTA is now offering Monday through Friday fixed route bus service within the city of Warren.

Six new routes are now running on major Warren thoroughfares, and reach most retail and medical centers within the city limits. All routes tie into the existing 28-Warren Express route, which runs between Federal Station in downtown Youngstown and Warren.

You can move from any Warren bus (including 28-Warren Express) to another one at the Junction Point at High St. NE and N Park Ave.

The map below shows the final new Warren routes, along with the expanded 28-Warren Express route.

Click here (or on the image) to view a larger and printable version of the map. 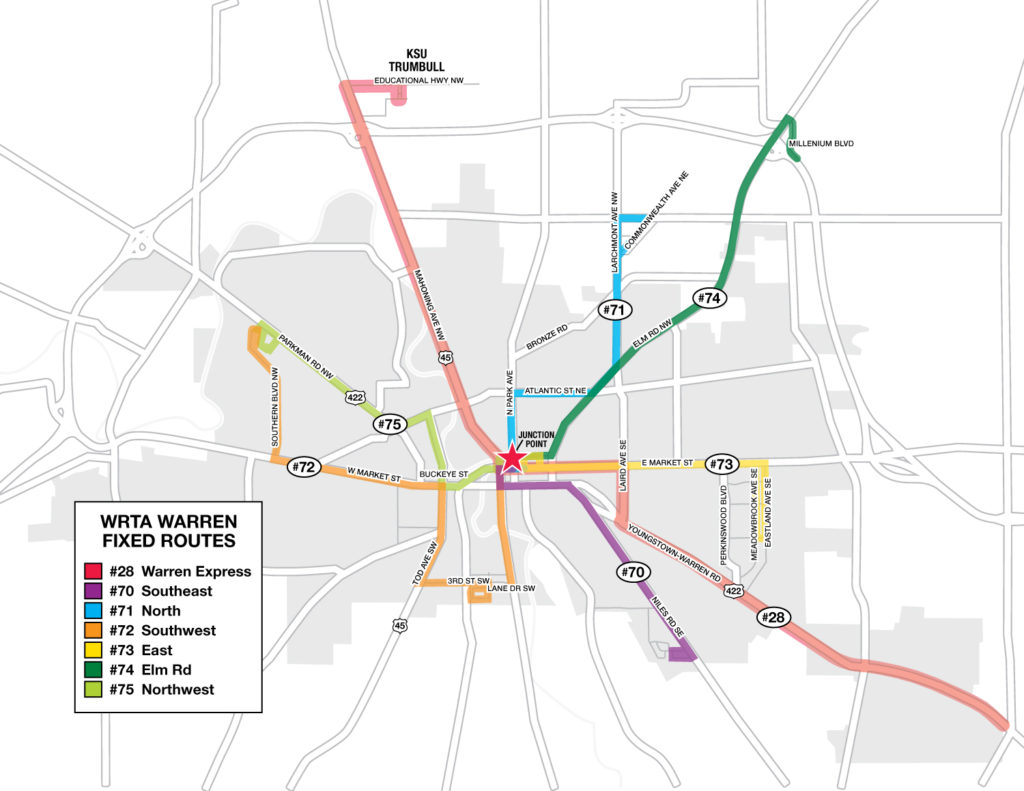 You can view the schedules for the new Warren Routes (as well as the revised schedule for the 28-Warren Express route) by clicking on the links below. 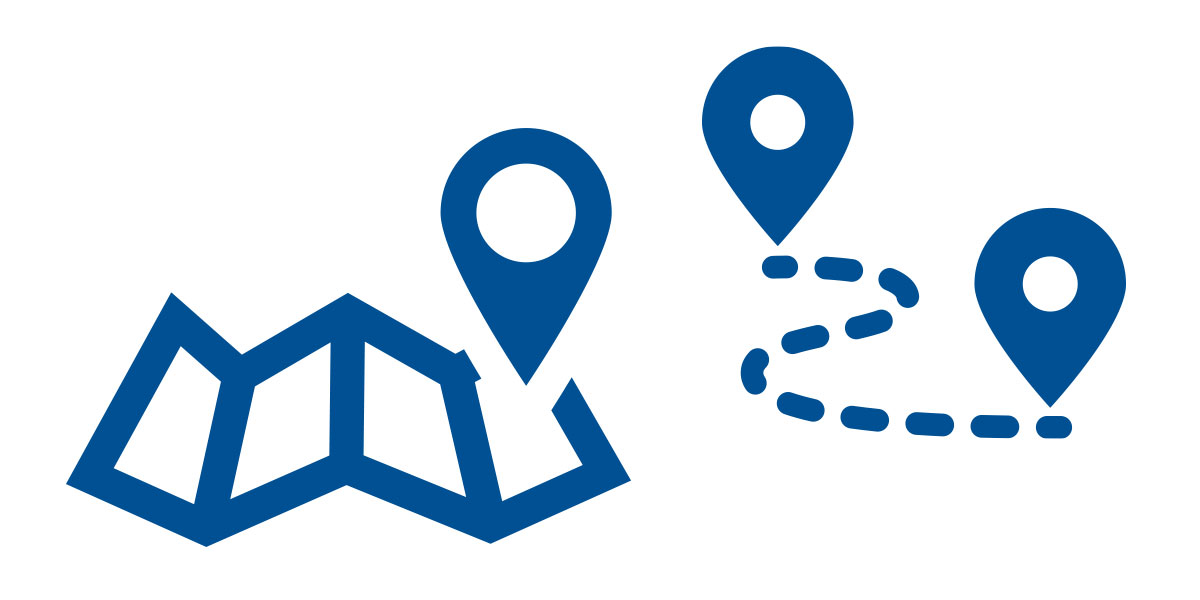