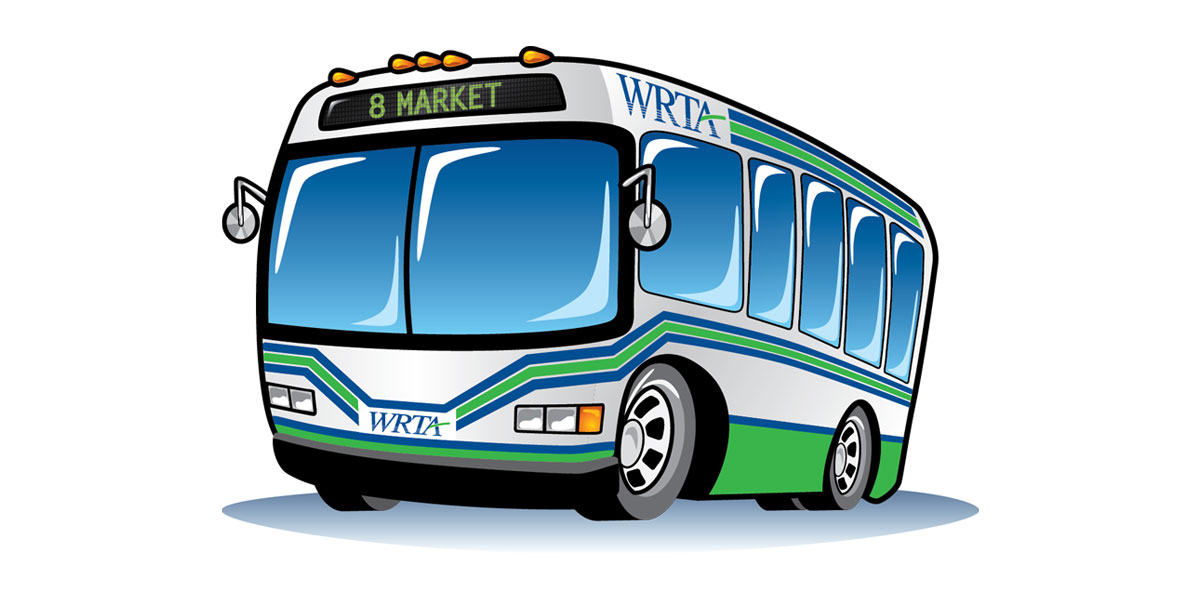 Our Route Numbers Have Changed (but Not Our Routes and Schedules)!

WRTA has rolled out new route numbers for all of its fixed-route buses.

“Our routes and schedules are not changing,” emphasizes WRTA Executive Director Jim Ferraro. “All of our buses will follow the same routes and schedule times they always have. We’re simply changing the numbering system used to identify them.”

Riders with long memories will notice that in several cases — such as 5 South (formerly 35 South) and 12 Albert (formerly 37 Albert) — the route numbers are returning to ones that were known for many decades prior to the current numbering system taking effect in the 1980s.

According to WRTA Director of Transportation Judy Rodriguez, “There are two main reasons for this change. First, we wanted to simplify and clarify our numbering system. In some instances, the same route number was assigned to two different routes, and we wanted to eliminate any possible confusion.

“And secondly,” Rodriguez continued, “the new numbering system will tie into some exciting new technological developments we’ll be announcing over the next several months. These innovations will make it even easier to ride with WRTA by giving riders real-time information and updates about the status of the bus they plan to ride.”

Click here  for a chart that shows new WRTA route numbers and their previous equivalents.